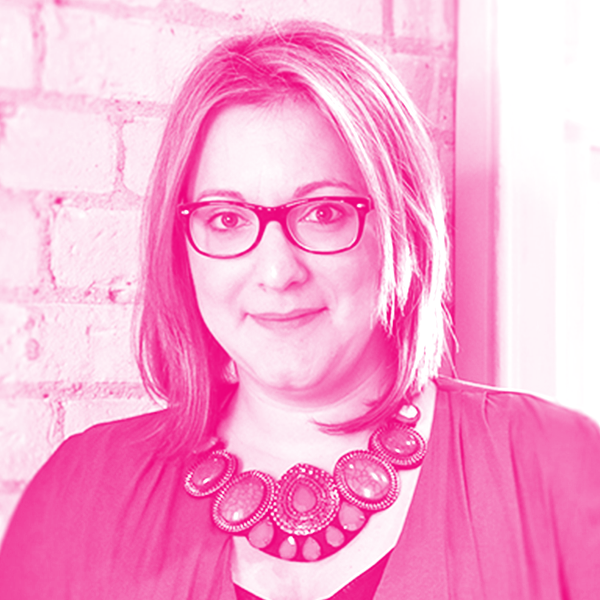 Dr. Foteini Agrafioti is the Chief Science Officer at RBC and Head of Borealis AI, RBC’s Research Institute in Artificial Intelligence.  She is responsible for RBC’s intellectual property portfolio in the fields of AI and machine learning.

Prior to that, Dr. Agrafioti founded and served as CTO at Nymi, a biometrics security company and maker of the Nymi wristband. Dr. Foteini is an inventor of HeartID, the first biometric technology to authenticate users based on their unique cardiac rhythms. She is also a TED speaker and serves on the editorial review boards of several scientific journals. Dr. Foteini was named “Inventor of the Year” in 2012 by the University of Toronto, where she received her PhD in Electrical and Computer Engineering. She was also named as one of Canada’s “Top 40 under 40” in 2017.