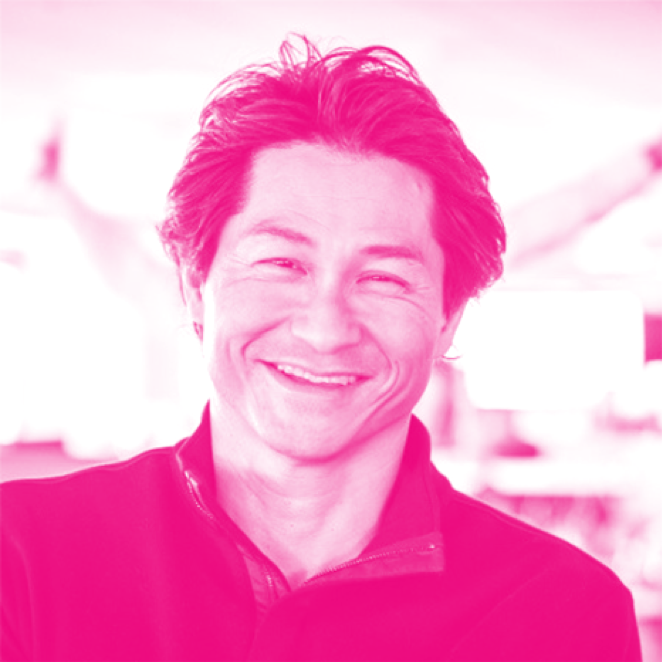 Yen has been a youth sports coach, a CEO/CTO coach, and led innovation and profitable growth at multiple public companies and startups. As a cross-functional leader, he has led go-to-market initiatives, corporate development, partnerships, people, and product. Most recently, he was the Chief Growth Officer at Rakuten (formerly known as Ebates), where he led strategic growth initiatives that resulted in over $3B in annual retail sales. In addition, he was the Co-Founder and CEO of Uptake (Groupon), General Manager of Travel at Yahoo!, and a co-founder of CitySearch SF (TicketMaster). He currently coaches water polo at Palo Alto High School, co-hosts a CTO group in Vancouver, and chairs the C100 Entrepreneurship Committee.