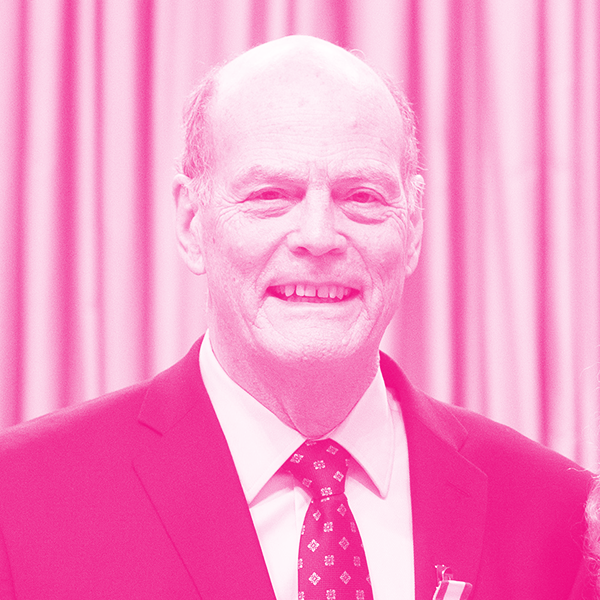 Mr. Evans worked 30 years in the Canadian Space Program. His accomplishments include: obtaining $3 Billion for the Canadian Space Program; negotiation of Canada’s participation in the International Space Station; and the proposal for the creation of the Canadian Space Agency (CSA). In 1989 he became Vice-President of the CSA responsible for Canada’s contribution to the International Space Station, the RADARSAT Program, and the Canadian Astronaut Program. In 1993 he was appointed as Special Advisor to the Minister of Industry (the Honourable John Manley) and developed for the Government a comprehensive, long-term Space Plan for Canada that secured more than $1.5 Billion dollars of financing.

In 1994 he was appointed President of the Canadian Space Agency, a position he held for seven years until his retirement from the Public Service in 2001.

In 2004, Mr. Evans served as Chief of Staff to the Minister of National Defence, the Honourable David Pratt.

Mr. Evans was inducted into the Order of Canada for his life-time accomplishments in the Canadian Space Program. He is a Fellow of the Canadian Aeronautics and Space Institute (CASI) and the Canadian Academy of Engineering. He has received CASI’s C.D. Howe Award for leadership in Canadian aeronautics and space; NASA’s Distinguished Public Service Medal; the Prime Minister’s Outstanding Achievement Award for his contribution to the Public Service of Canada; and the CSA’s Chapman Award of Excellence for lifetime achievement in space. He has been inducted into the Hall of Fame of the Society of Satellite Professionals International.