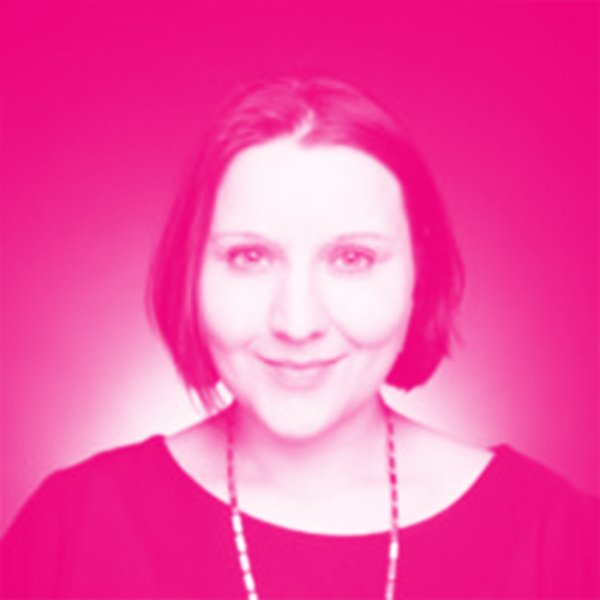 Dr. Vreni Schoenenberger is the Global Head of Public Affairs, Neuroscience at Novartis, where she oversees external market shaping and major global partnerships on behalf of a $6B neuroscience portfolio, including novel and blockbuster therapies for complex diseases such as Multiple Sclerosis, Alzheimer’s Disease, Migraine, and Huntington’s Disease. During her tenure, Vreni has spearheaded first-of-their kind neuroscience initiatives at the World Economic Forum and G20; established the Novartis Innovation Prize in partnership with Sequoia, Airbnb, Microsoft, Uber and SXSW; and overseen major campaigns focused on neuroscience innovation with the European Commission, World Health Organization, London School of Economics, and European Brain Council.

She came to Novartis with a 15 year track record of ensuring that healthcare innovations reach those that need them most. Her experience including positions working on pandemic response at the World Health Organization, supporting global health policy at the U.S. National Institutes of Health, and external affairs work at DuPont Corporation. She also spent time at the International Federation of Pharmaceutical Manufacturers and Associations (IFPMA), where she was responsible for overseeing collaborations between the pharmaceutical industry and large civil society groups like the United Nations, Gates Foundation, and Global Fund. Before this, she spent several years working on behalf of Yale University’s $22B endowment, focusing on building out out the Yale Entrepreneurship Institute and funding public health research and education at the University.