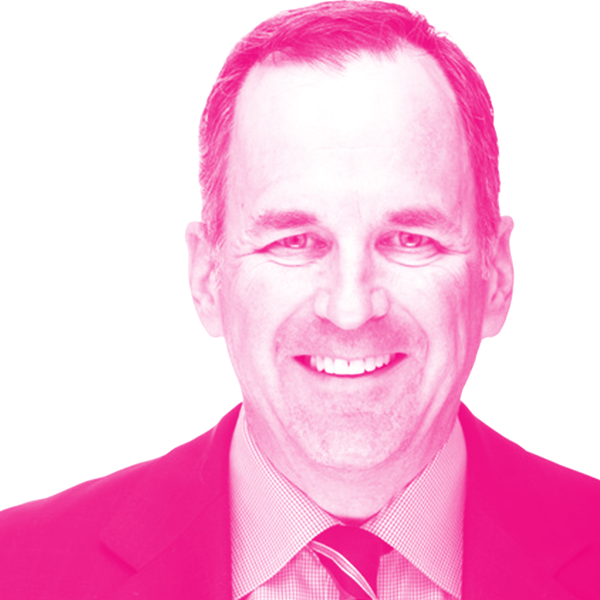 Vincent Chahley brings 30 years of experience in the investment banking and oil and gas industries. Vincent is currently Chairman of Venturion Oil and is a corporate director of Velvet Energy, OSUM Oilsands, and the Aequitas NEO Stock Exchange. As an investment banker Vincent began his career with Burns Fry in 1986 in the Toronto Equity Capital Markets group and moved to Calgary in 1991. He moved to RBC Capital Markets in 1995 and later became head of their Oil and Gas Investment Banking Group. In 2000 he cofounded KERN Parters and then was a founding partner of Tristone Capital and headed their investment banking group. Later in his career he was a managing director at FirstEnergy Capital.