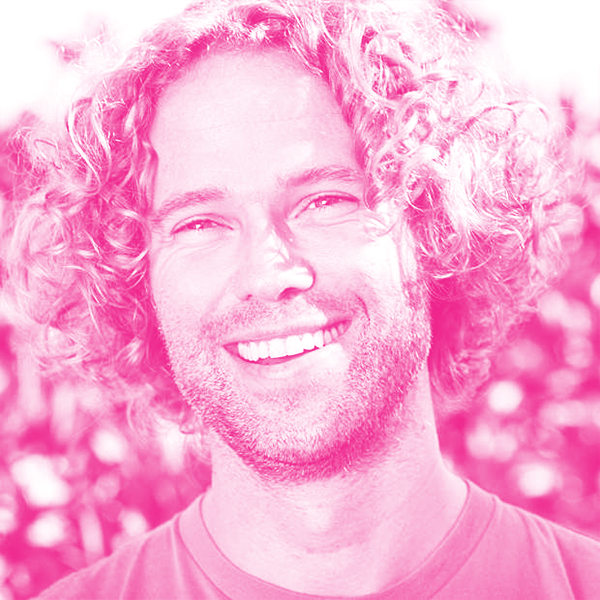 Tom is a general partner at GV and leads GV’s London office. Prior to GV, Tom was a design director at IDEO Europe where he ran startup efforts globally and founded OpenIDEO, an open innovation platform where 200,000 users from more than 170 countries solve challenges for social good.

Prior to IDEO, Tom was managing director of Marcos, a British sports car manufacturer and founded Magnom, a magnetic filter startup. Tom’s filter designs have been widely used in Formula One, superbikes, agricultural equipment, and central heating systems.

After exiting his own startups Tom has angel-invested in more than 20 companies, including as the founding investor in Mile IQ (sold to Microsoft), Divimove (exited to Freemantle), GoCardless, Cliqz (exited to Burda), Llustre (exited to Fab), Massive Health (exited to Jawbone), Nested, Tray.io and MoveGuides.

Tom has been recognized as a ‘Young Global Leader’ by the World Economic Forum, and has been featured in WIRED UK’s Top 100 Digital Power Brokers. He has also been included in the Evening Standard list of London’s 1000 Most Influential People.

Tom earned a first class bachelor’s degree in physics from the University of Bristol, and an MBA from Harvard Business School, where he received the ‘Baker Scholar Award’ of high distinction. He also received an honorary doctorate from University of the Arts London.