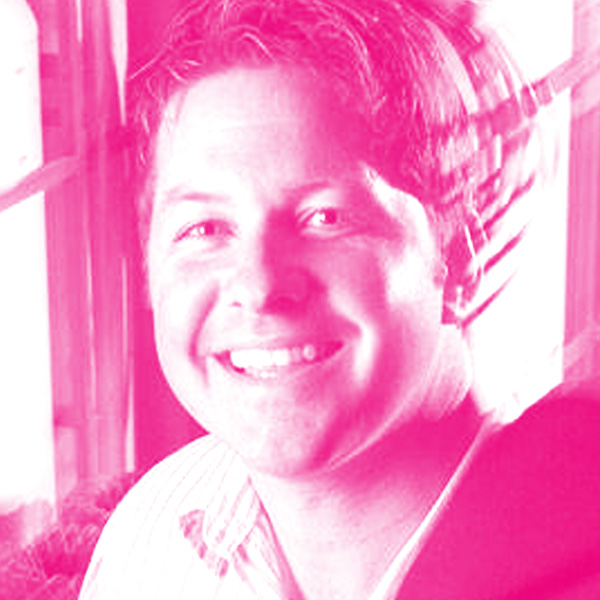 Tom Hickey earned his degree in civil engineering and has been involved as an entrepreneur and business owner for more than 20 years. He has started 19 companies, all of which have been successful ventures. He began angel investing in 1999 and has invested in more than 30 startups. A main focus for his business ventures has been international projects in the oil, gas, and construction industries. Along with Tom’s business ventures, he has been very involved in several charities, including the Canadian Diabetes Association.