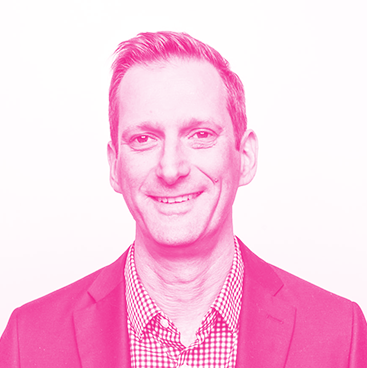 Tom is Chief Business Officer at Chinook Therapeutics as well as an Operating Principal at Versant Ventures. Prior to Chinook, Tom was VP of business development at Arbutus Biopharma where he played a key role in multiple transactions including the merger of Tekmira/Oncore and the spin-out of Genevant. Previously, Tom worked internationally at J&J and Merck in various roles leading commercial strategy across all stages of product development including the global launches of telapravir and Stelara. Tom has a B.Sc. in biochemistry from the University of Victoria and an MBA from the University of Oxford.