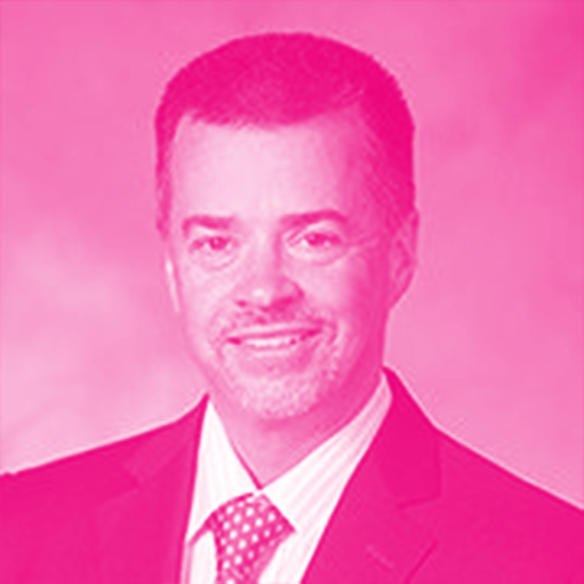 Terry Freeman is Head of Investments for ATB Private Equity, LP the private equity arm of ATB Financial, which makes minority equity investments in Alberta based companies. In the past he served as Managing Director of Northern Plains Capital, a niche private equity firm specializing in growth oriented oilfield services and energy industrial investments. Mr. Freeman also spent fifteen years as Chief Financial Officer of Flint Energy Services Ltd. and its predecessors, where he managed the financial and administrative operations of the company including investor and banking relations, risk management, mergers and acquisitions and various other executive responsibilities and its growth from $20M to over $2B in revenues. He spent five years on the Board of Flint following his tenure as Chief Financial Officer until its eventual sale. He currently sits on the boards of a number of public and private construction, energy services, private equity and real estate ventures. Mr. Freeman has held multiple volunteer positions with the Chartered Professional Accountants of Alberta, Chief Financial Officer Leadership Program, the University of Alberta, and various other community and charitable organizations. Mr. Freeman graduated from the University of Alberta in 1982 with a Bachelor of Commerce degree, is a Fellow of the Chartered Professional Accountants of Alberta and holds the ICD.D designation from the Institute of Corporate Directors.