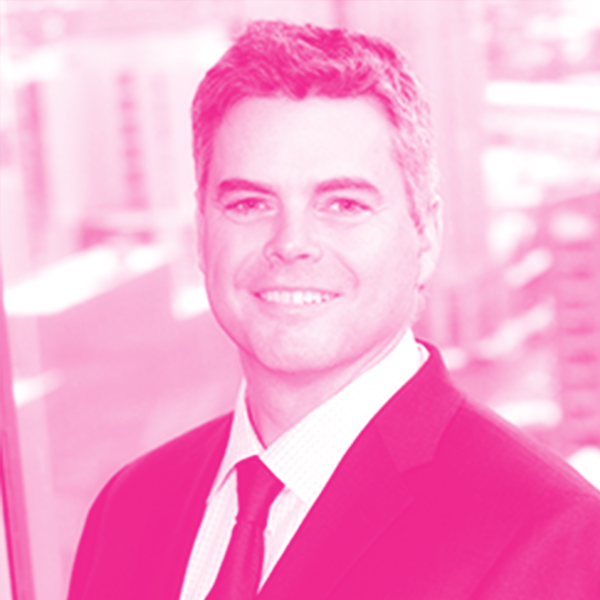 Mr. Stein has been a Director since 2007. Steve was also a founding shareholder of Black Diamond Group, and an Officer of the company from 2007-2016. He is currently involved in spearheading a number of strategic, growth-related initiatives for the company.

From 1990 until 2005, Mr. Stein was actively involved in the operations of the Outland Group, and its predecessor companies, of which he was a founder. He holds a bachelor’s degree (with honors), from Queens University. Steve completed a graduate designation through the Institute of Corporate Directors.

Venture Capital Investments and Board positions:
Steve, since 2018 has been in the venture capital space. Recently has personally invested in some water and sewage treatment companies and plays an active role in the company’s growth, structure and business development.
Steve was a founding shareholder and an Officer of the Black Diamond Group – a leading North American provider of modular space solutions and workforce accommodations – from 2007 to 2016. Steve is currently a Director of the Black Diamond Group.

In June 2019 Steve joined the board of a gold mining company listed on the venture exchange (SCOT.V). A gold mining property located in the golden triangle in Northwest BC, and is presently proving up its reserves in the area.
From 1990 to 2005, Steve was actively involved in the operations and a founder of one of the predecessor companies of the Outland Group – one of Canada’s largest Logistics and Camp businesses. Steve holds a bachelor’s degree from Queens University and is a graduate of the Institute of Corporate Directors.