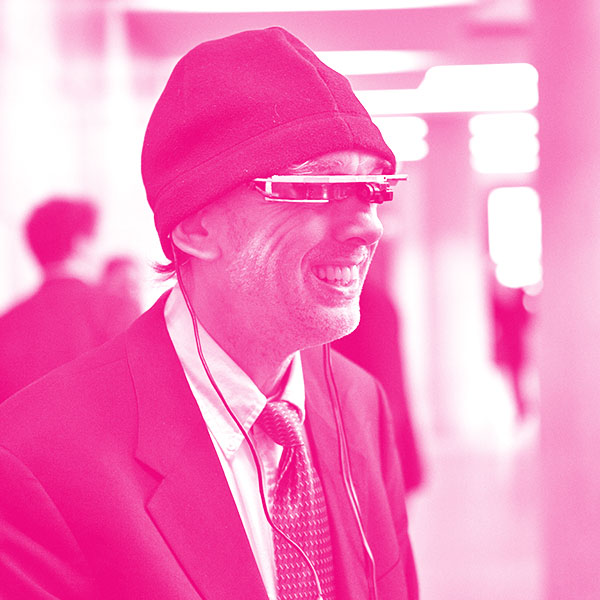 Steve Mann is a professor at the University of Toronto’s Department of Electrical and Computer Engineering, where he created the world’s first Mobile Apps Lab in 1999. Mann is the inventor of HDR Processing and is widely regarded as “The Father of Wearable Computing.” He is the Chief Scientist of Meta (the maker of Spaceglasses), a founding member of InteraXon, and serves as Chief Scientist for the Creative Destruction Lab.