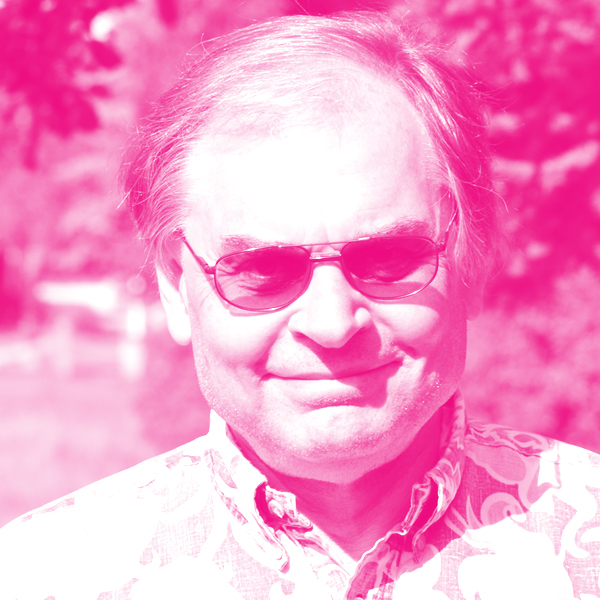 Steve Larter is a Canada Research Chair and professor of petroleum geology at the University of Calgary in the Department of Geosciences. Professor Larter worked in R&D in the oil and gas industry and also at the Universities of Oslo, Newcastle, and Calgary. His research has focused on organic and petroleum geochemistry and more recently on studies of the deep subsurface biosphere, where his work helped define microbial processes in oilfields and the base of the deep crustal biosphere. He has also worked on transition technologies for zero-emission energy recovery, including direct hydrogen or electricity production, from oil and gas fields and for capturing and sequestering carbon dioxide on a large scale.

Professor Larter has been a cofounder of numerous technology startup companies, including Gushor Inc.(now part of Schlumberger), and he currently advises several university-based student, postdoctoral, and faculty startups. A recipient of numerous academic and civil awards, Professor Larter is a fellow of the Royal Society, a fellow of the Royal Society of Canada, and a foreign member of the Norwegian Academy of Sciences and Arts.