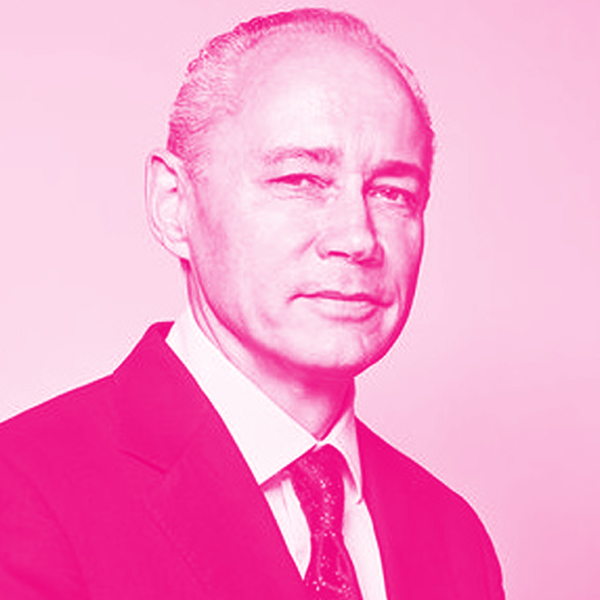 Stephen West is a director of Gravis, joining the company in 2015 following many years working on projects with the original founders. He is a lead fund manager for VT Gravis UK Infrastructure Income Fund.

Stephen qualified as a Barrister and thereafter spent over twenty years in the fixed income divisions at bulge bracket US and Swiss investment banks. He ran UBS’s global credit underwriting, trading, sales and research business a role which encompassed the bank’s securities and loan divisions.

Stephen graduated with a degree in Law from University College London. He was called to the Bar at Lincolns Inn. Stephen currently serves as an Entrepreneurship Expert with the Entrepreneurship centre at the Said Business School, University of Oxford.