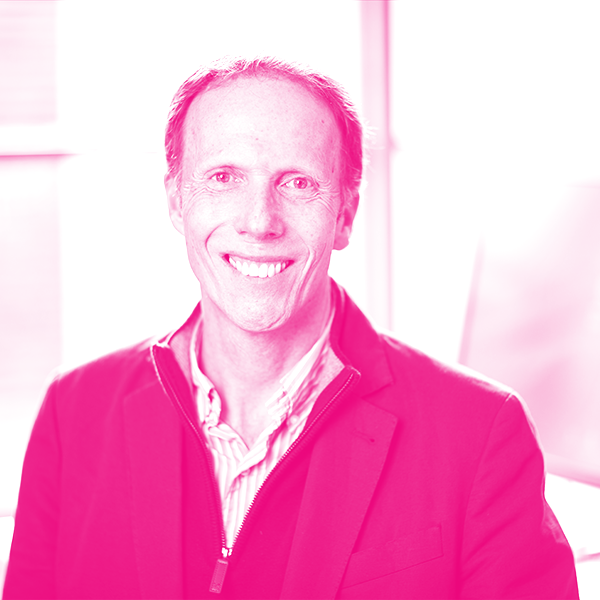 He is a Fellow of the Royal Academy of Engineering, the Royal Statistical Society, the IET and the Alan Turing Institute. He has published extensively, having over 350 publications which have accrued more than 23,000 citations and 20 awards, including two medals from the IET.

Stephen’s interests lie in the theory and methodology of machine learning for large-scale real-world problems, especially those in which noise and uncertainty abound. He has successfully applied these approaches to a wide range of problem domains including astronomy, biology, finance, sensor networks, control and system monitoring. His current major interests include the application of machine learning in the physical sciences (astronomy in particular), ecology & environmental monitoring, the engineering industry and finance.