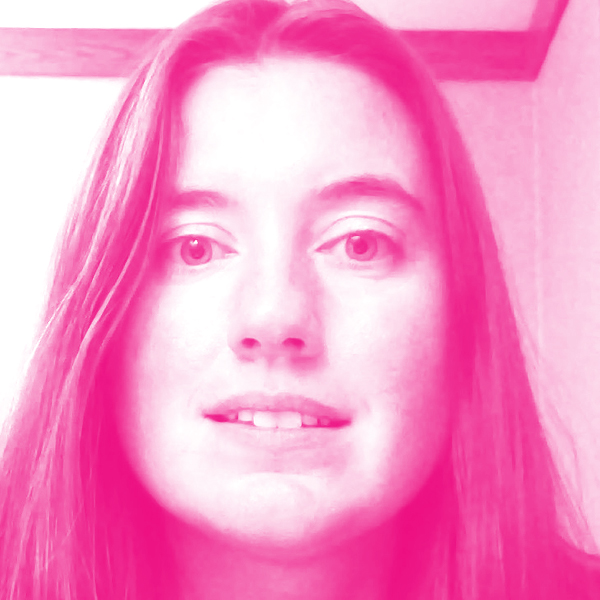 Dr. Stephanie Willerth is an associate professor of Biomedical Engineering and Canada Research Chair of Biomedical Engineering at the University of Victoria. During 2017, she served as the acting director of the Centre for Biomedical Research and as the president of the Canadian Biomaterials Society. Her honors include being named a Woman of Innovation in 2017, one of the 2015 Young Innovators in Cellular and Biological Engineering, and a “Star in Global Health” by Grand Challenges Canada in 2014. She spent Fall of 2016 on sabbatical at the Wisconsin Institute for Discovery supported by the International Collaboration on Repair Discoveries (ICORD) International Travel Award where she wrote her book “Engineering Neural Tissue Using Stem Cells” published by Academic Press. She completed her postdoctoral work at the University of California-Berkeley after receiving her PhD in Biomedical Engineering from Washington University. Her undergraduate degrees were in biology and chemical engineering from the Massachusetts Institute of Technology.

When cells are transplanted into the harsh environment of injured tissue, very few survive. Dr. Willerth’s research works to make scaffolds that can increase the survival of these cells. The biomaterial scaffolds can be used in combination with stem cell therapies as a potential strategy for regeneration and improving functional recovery. Dr. Willerth enjoys working at ICORD because it enables her to work with a variety of scientists, each with their own unique perspective on how to address the challenges associated with SCI. Her lab is located in the University of British Columbia Faculty of Medicine campus on Vancouver Island, where she shares space with other biomedical researchers, facilitating, in her words, “real interdisciplinary research.”