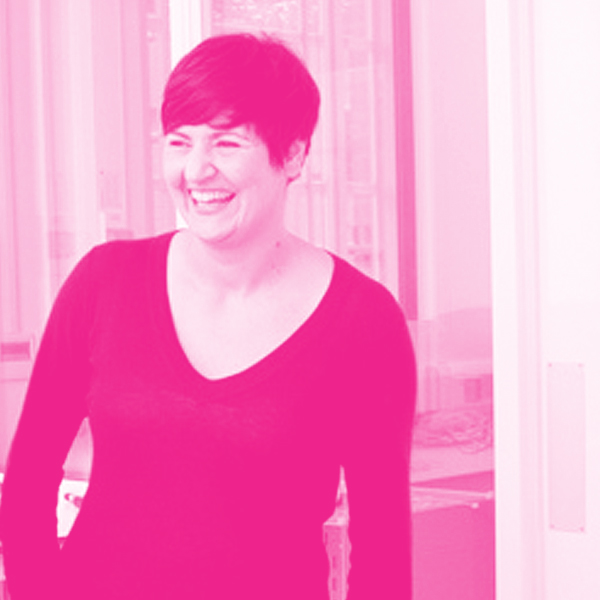 Her work lies at the interface of physics, biology and nanotechnology. She is an expert in atomic force microscopy of biological systems and she has a special interest in the role of mechanics in biology. She is interested in the role of mechanics in bridging scales and in modulating transport and transmission of information, including through mechanoelectrical coupling in subcellular structures, cells and tissues.

Her work is on the mechanics of cells, tissues, proteins and membranes and she designs nanomaterials that mimic biological functions for bio/medical applications such as drug delivery or cell cultures.