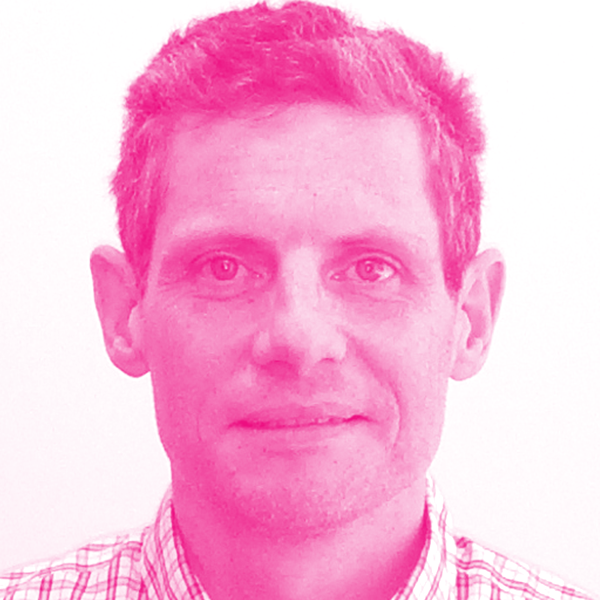 Simon is the Deputy Director, Missions at the Space Flight Laboratory (SFL) at the University of Toronto Institute for Aerospace Studies (UTIAS). He has extensive experience working in the space industry in Canada and internationally having been involved in space projects from the Canadarm to the European ExoMars rover. He has also been a key player in the development of the microspace industry in Canada as project manager for MOST microsatellite and now in his role at SFL.

Simon is a graduate of the Engineering Science program at University of Toronto and holds an SM and PhD from the Massachusetts Institute of Technology (MIT).