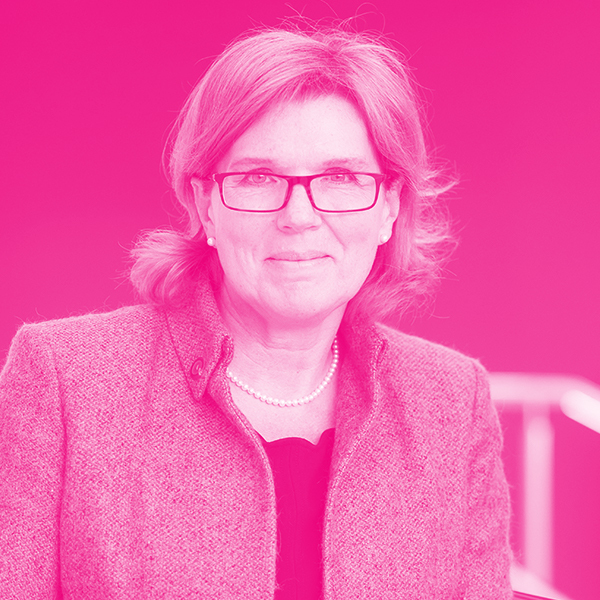 Sherry Coutu is a serial entrepreneur and angel investor who serves on the boards of companies, charities, and universities. She founded and chairs Founders4Schools and founded The Scaleup Institute. Sherry serves as a non-executive member of Workfinder, London Stock Exchange plc, Pearson, DCMS, Raspberry Pi, and advisory boards of The Royal Society and The National Gallery. She has invested in more than 60 companies as an angel (including Linkedin, Zoopla, Lovefilm (Amazon), New Energy Finance (Bloomberg) and 5 venture capital firms.
Philanthropically, she supports the Prince’s Trust, the Crick Institute and Founders4Schools.
Sherry has an MBA from Harvard, an MSc from the London School of Economics, and a BA from the University of British Columbia, Canada. She has been awarded three Honorary Doctorates from The University of Bristol, The University of Manchester and the Open University for her work in Education and the Economy.
She was appointed Commander of the Order of the British Empire (CBE) for services to entrepreneurship in the New Year’s Honours List 2013.