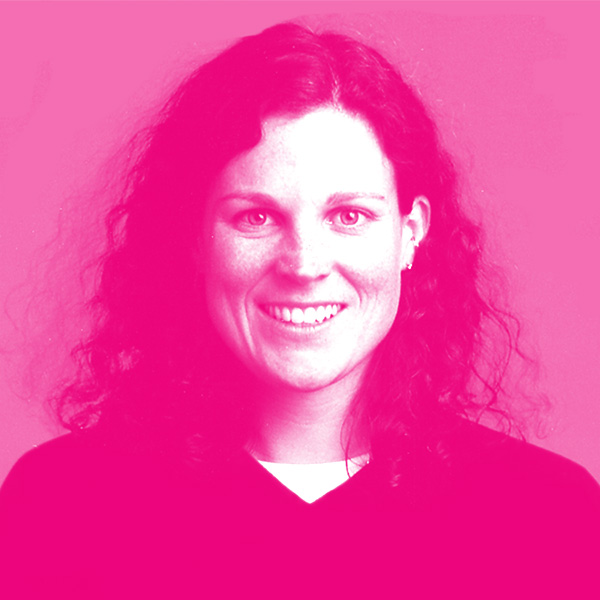 Shannon Byrne Susko has been working with CEOs, boards, executive teams, and individuals who want to grow, both personally and professionally, for more than 14 years. Shannon is currently coaching growth companies in Silicon Valley, Seattle, Vancouver, Whistler, and India. She is a serial tech entrepreneur who implemented the Rockefeller Habits to scale up the various firms she built and successfully exited.

She has since written her own book  The Metronome Effect (Amazon Bestseller – Entrepreneurship) on the topic and keynotes audiences to rave reviews. The Metronome Effect is a practical execution guide that complements Verne Harnish’s newly released book, Scaling Up. This book shares her detailed account of how to implement step-by-step the one-page plan and other thought leaders’ tools in one habitual growth rhythm. She is an expert at understanding, implementing, and realizing the value of this methodology.

Shannon has been recognized by numerous awards including: BIV/ACG Vancouver 2011 Deal Maker of the Year, Report on Business Magazine’s Canada’s Top 40 Under 40™ Award 2000, 2006 recipient of the Sarah Kirke Award for Canada’s Leading Women High Tech Entrepreneur, 2012 – ACG New York Champion’s Award – Middle-Market Deal of the Year – Finalist, BC TIA Best Application of Technology Award 2001 and 2011, Influential Women of the Year 2001, presented by Business in Vancouver, and CEO of the Year, presented by FWE Northwest.