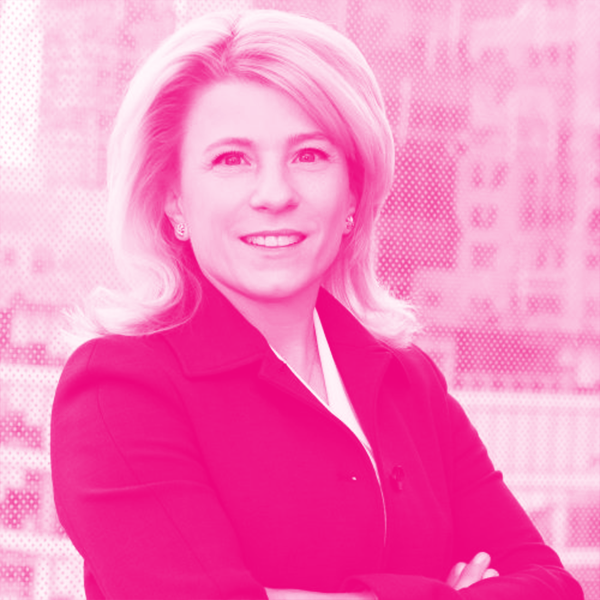 Dr. Shana Kelley is a University Professor at the University of Toronto and a member of the Departments of Chemistry, Biochemistry, Pharmaceutical Sciences and Biomedical Engineering. The Kelley research group works in a variety of areas spanning biophysical/bioanalytical chemistry, chemical biology and nanotechnology, and has pioneered new methods for tracking molecular and cellular analytes with unprecedented sensitivity.

Dr. Kelley’s work has been recognized with a variety of distinctions, including being named one of “Canada’s Top 40 under 40”, a NSERC E.W.R. Steacie Fellow, the 2011 Steacie Prize, and the 2016 NSERC Brockhouse Prize. She has also been recognized with the ACS Inorganic Nanoscience Award, the Pittsburgh Conference Achievement Award, an Alfred P. Sloan Research Fellowship, a Camille Dreyfus Teacher-Scholar award, a NSF CAREER Award, a Dreyfus New Faculty Award, and was also named a “Top 100 Innovator” by MIT’s Technology Review.

Kelley is an inventor on over 50 patents issued worldwide. She is a founder of three molecular diagnostics companies, GeneOhm Sciences (acquired by Becton Dickinson in 2005), Xagenic Inc. (acquired by General Atomics in 2017), and Cellular Analytics.

Dr. Kelley is the Director of PRiME, an initiative focused on next-generation Precision Medicine that unites physical scientists, engineers, biologists and clinicians developing new therapeutics and diagnostics. Kelley serves as a Board Director for the Fight Against Cancer Innovation Trust (FACIT) and the Canadian Academy of Health Sciences.