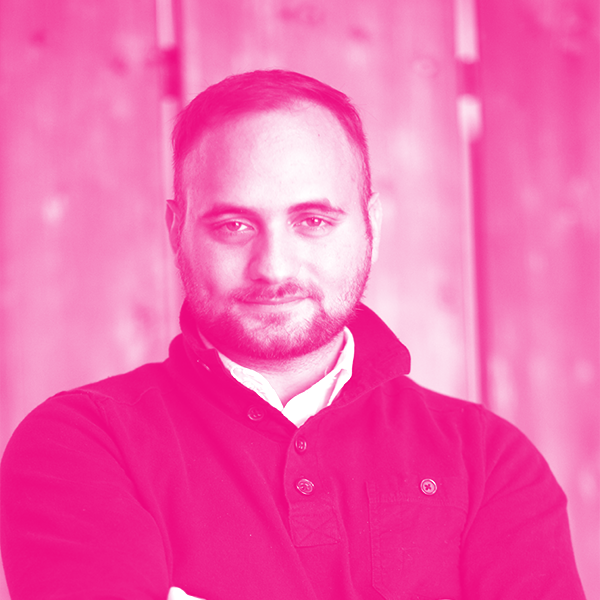 Saman is a passionate supporter of early-stage startups. He has built three companies in the areas of e-commerce, IP television, and logistics management, and faced the challenges of building, focusing, and scaling a company. After two exits on the operating side, Saman decided to build a focused effort to help AI companies, by founding Comet Labs – a dedicated fund and incubator with the explicit goal of helping the AI technology become widespread and productive. Saman invested in almost 50 companies through the fund, and helped incubate dozens of idea-stage or academic-breakthroughs in the process of forming companies, defining product roadmaps, and finding early customers.

Saman joined Baidu Ventures as a Partner, leading the US team, now investing in AI companies in their early stages Saman has previously spent more than 15 years in China, and has held positions at Honeywell, Verizon, Deloitte Consulting and Microsoft in roles ranging from R&D to operations optimization. He received his Bachelor’s degree in Control Systems Engineering from the Cooper Union and his MBA from Tsinghua and MIT.