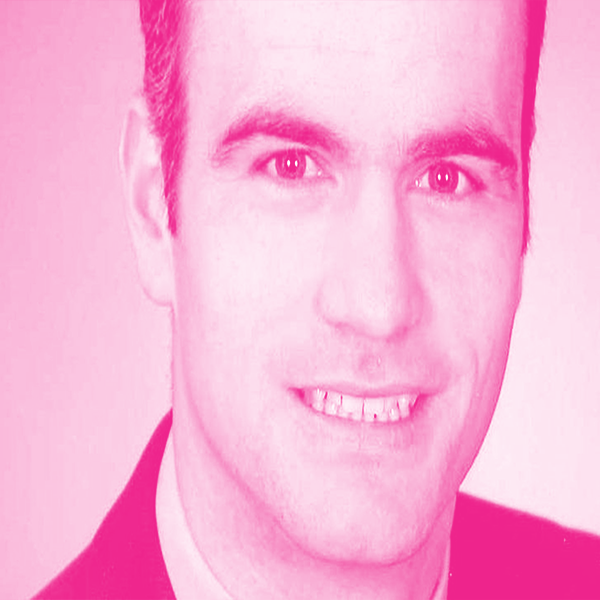 Mr. Robert A. Normandeau. serves as the President of SeaFort Capital. Mr. Normandeau is responsible for identifying investment and acquisition opportunities, executing transactions and working with companies in which SeaFort has invested to maximize shareholder value. Mr. Normandeau served as the Chief Executive Officer at Clarke Inc. from May 14, 2010 to March 1, 2012 and as its President from December 31, 2008 to March 1, 2012.