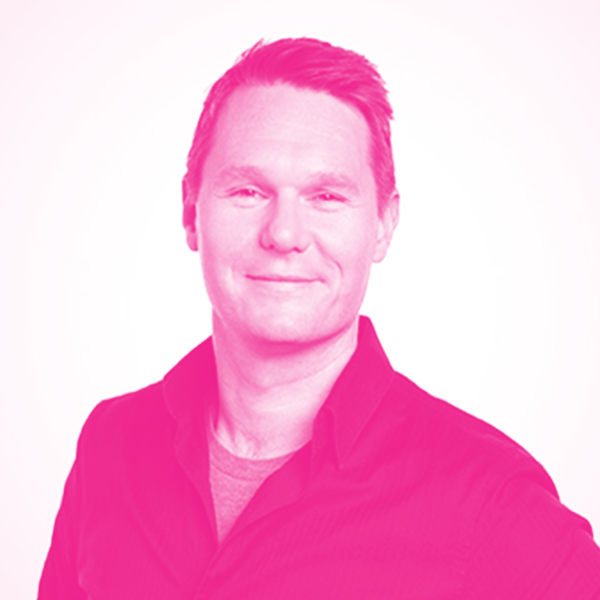 Robbie Schingler is the Co-Founder and Chief Strategy Officer of Planet. Prior to Planet, Robbie spent 9 years at NASA, where he helped build the Small Spacecraft Office at NASA Ames and was Capture Manager for the Transiting Exoplanet Survey Satellite (TESS). Robbie later served as NASA’s Open Government Representative to the White House; and served as Chief of Staff for the Office of the Chief Technologist at NASA. He received a MBA from Georgetown University, a MS in Space Studies from the International Space University, and a BS in Engineering Physics from Santa Clara University. Robbie was a 2005 Presidential Management Fellow.