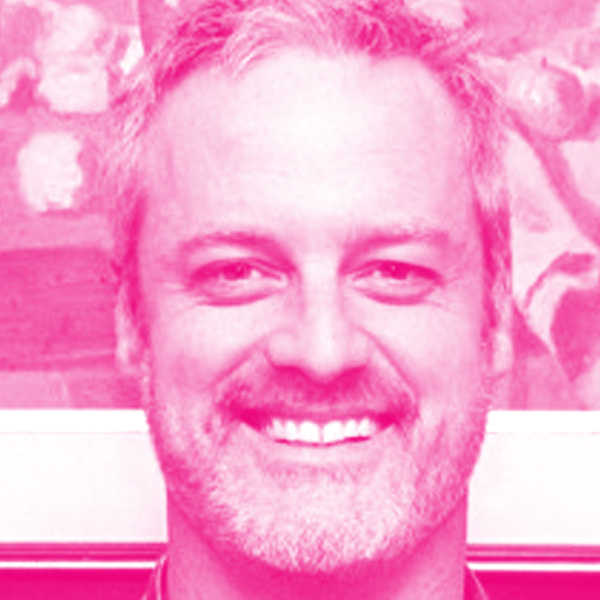 A fourth-generation family business member, Rob Sobey worked at Sobeys Inc. for 30 years. He retired in 2014 as CEO of the firm’s pharmacy business to focus his efforts on philanthropy, volunteering, and governance.  He has served on many boards, including public widely held, private family-controlled, foundations, post-secondary, and not-for-profit organizations. An active collector and promoter of Canadian art, Rob is Chair of the Sobey Art Foundation. Rob is Honourary Colonel of the 1st Field Artillery Regiment of Halifax, having received a Queen Elizabeth II Diamond Jubilee Medal for his service. Additionally, he has an honours undergrad from Queen’s University, an MBA from Babson College, and the ICD.D designation.