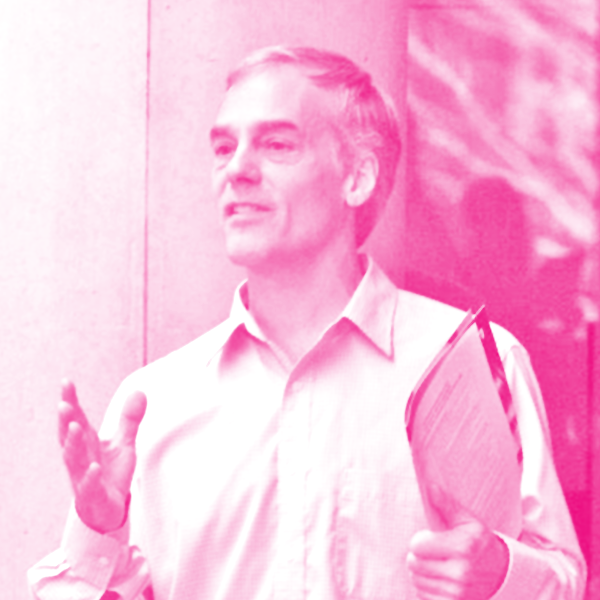 Richard Zemel is a Professor of Computer Science at the University of Toronto, where he has been a faculty member since 2000. Prior to that, he was an Assistant Professor of Computer Science and Psychology at the University of Arizona and a Postdoctoral Fellow at the Salk Institute and at Carnegie Mellon University. He received a B.Sc. degree in History & Science from Harvard University in 1984 and a Ph.D. in Computer Science from the University of Toronto in 1993. His awards include a Young Investigator Award from the Office of Naval Research, two NSERC Discovery Accelerators, and seven Dean’s Excellence Awards at the University of Toronto. He is a Fellow of the Canadian Institute for Advanced Research and is on the Executive Board of the Neural Information Processing Society, which runs the premier international machine learning conference. His research interests include topics in machine learning, computer vision, and neural coding. His recent research focuses on structured output models, image-text analysis, and fairness. He has graduated eight PhD students and ten MSc students in the last six years and has trained four postdoctoral fellows. He works closely with several industrial collaborators, including larger companies such as Pitney Bowes, eBay, and Kobo, and startups such as Wattpad, Milq, and VoteCompass.