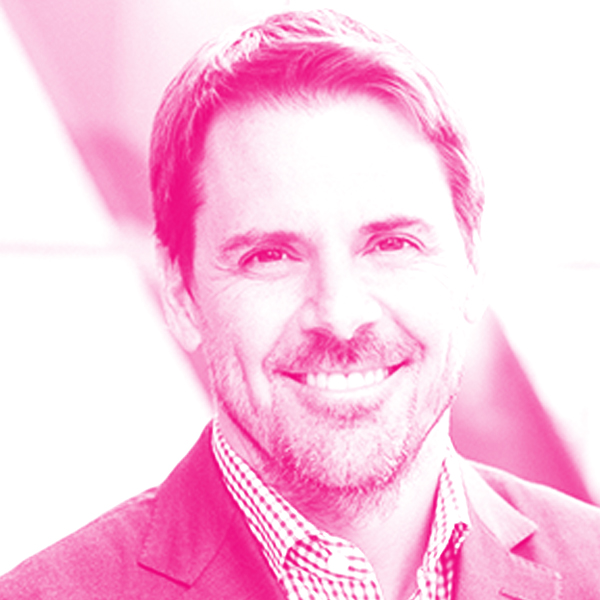 Rich Osborn is the managing partner of TELUS Ventures, the strategic investment arm of TELUS, and is an active angel and venture investor. He is a board member of companies such as AlayaCare, Deetken, Fortius, iStore, Otono, RightHealth, Sentrian, and Visioncritical. He also serves on a number of non-profit boards including Age-Well, a federal initiative to support innovation for older adults and caregivers. In his career, Rich has invested in more than 60 early-stage companies across multiple sectors.

Prior to founding RecapHealth, Rich was a partner in a private equity firm acquiring majority ownership positions in leading mid-market companies. He cofounded an institutionally supported venture capital fund and co-managed two Business Development Bank of Canada (BDC) funds with additional external general partners. Rich began his career in technology as an early employee of Multactive, the company behind a first-generation CRM product called Maximizer.

Rich is a strong believer in using financial tools to effect positive social change. He is the founder of one of Canada’s first social impact funds, BC Social Venture Partners. He acts as an advisor to an international microfinance fund and a number of Canadian impact funds, and he is active in supporting groups building health solutions for the developing world. Rich is a frequent speaker on technology, finance, and impact investing and was named one of Vancouver’s Top 40 under 40 by Business in Vancouver.

Rich earned his undergraduate from Queens University and his MBA from the University of British Columbia.