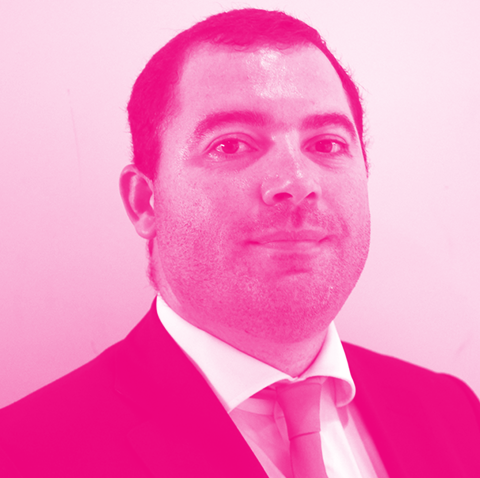 He is also the Coordinator of the Blue Acceleration Platform of the European Public Law Organization. He is Mentor of the Ocean Stream of the Creative Destruction Lab – Atlantic.

He was a former Director General for Maritime Policy of the Ministry of the Sea of Portugal, promoting an innovative and sustainable blue economy.

He was advisor for industry, innovation and energy of the Minister of Sea of Portugal.

He was a Science and Technology manager at Galp Energia. He was Director of the Energy Security Program of the Portuguese-American Foundation for Development.

He holds a Phd in energy security policy in the area of History, Defense and International Relations, by the Instituto Superior de Ciências do Trabalho e Empresa – Instituto Universitário de Lisboa and the Military Academy. He also holds a Master Degree in Sustainable Energy Systems from the MIT-Portugal Program.

He was a member of the Group of Experts on Natural Gas from the United Nations Economic Commission for Europe (UNECE) and a SAS Technical Member Energy Security from NATO Science and Technology Organization.