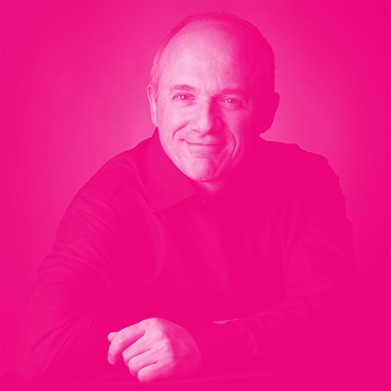 Pierre Erwes is a serial entrepreneur and a blue catalyst. Oceanographer with later specialization in IT and marketing, he has over thirty years of international experience, primarily in the areas of marine bio resources and biotechnologies. From 1987 to 2008 he exercised managerial responsibilities at several companies and international groups.

From 2005 to 2008, under the chairmanship of Raymond Barre the former Prime Minister of France, Pierre Erwes worked at the scientific foundation of Lyon, during which supported the development of innovative projects and oversaw the organization of the World Life Sciences Forum, BioSquare, and BioMarine.

Soon after the first edition, Pierre developed BioMarine independently. It quickly became recognized as the broker for innovation, international collaborations, and investment in the maritime bioresources industry.