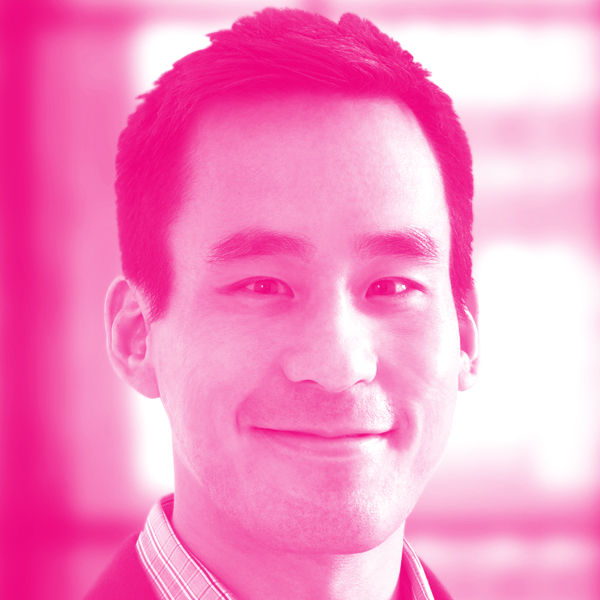 Patrick Chung is founding partner of Xfund. Prior to Xfund, Patrick was a partner at NEA and led the firm’s consumer and seed investment practices. He is a director of 23andMe, Philo, and Ravel Law and is actively involved with CrowdMed, Curalate, Guideline, Halo Neuro, IFTTT, Landit, Rock Health, ThirdLove, Upworthy, and Zumper. Past investments include Pulse (acquired by LinkedIn), Loopt (acquired by Green Dot), GoodGuide (acquired by Underwriters Laboratories), Xfire (acquired by Viacom), and Xoom (NASDAQ: XOOM). Prior to joining NEA, Patrick helped to grow ZEFER, an Internet services firm (acquired by NEC) to more than $100 million in annual revenues and more than 700 people across six global offices. Prior to ZEFER, Patrick was with McKinsey & Company, where he specialized in hardware, software, and services companies. Patrick received a joint JD-MBA degree from Harvard Business School and Harvard Law School, where he served as an editor of the Harvard Law Review. Patrick was a Commonwealth Scholar at Oxford University, where he earned an MS degree. He earned his BA degree at Harvard College in Environmental Science. He is a member of the New York and Massachusetts bars, an elected director of the Harvard Alumni Association, and a member of the Committee to Visit Harvard College.