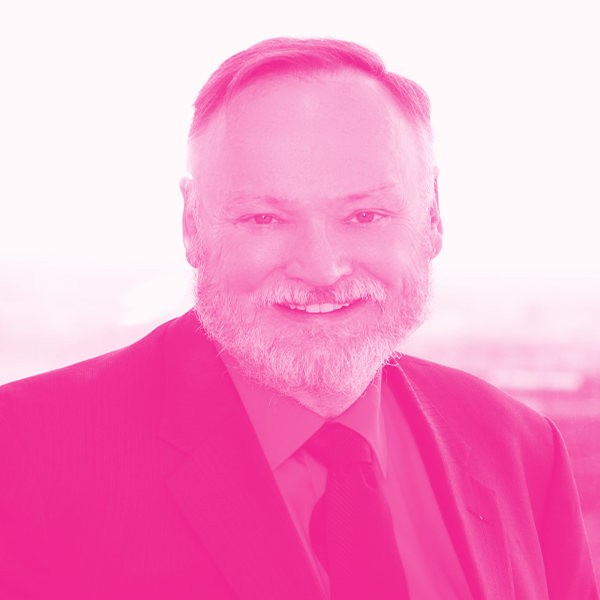 Pat is a chemical engineer by training. He started working in the oil and gas business as a petroleum reservoir engineer for BP Exploration Canada Ltd. in 1975. From 1975 until 1998 Pat served four Canadian oil and gas developers (including also Husky Oil and Stampeder Exploration and ending as Vice President, Exploration and Production with Gulf Heavy Oil, A Division of Gulf Canada Resources) in various engineering and management capacities. During that period Pat gained experience in: reservoir, drilling, completions and production engineering and business analytics and leadership for a variety of resource types: oil sands, heavy oil, light oil, natural gas, mainly in Canada and but also abroad.

In 1998, Pat, with various partners, in each case, began building start-up oil and gas developing companies: Passage Energy Inc (mainly heavy oil via cold production; 1998 – 2001); Krang Energy Inc. (mainly revitalizing abandoned gas fields and heavy oil horizontal wells; 2001 – 2005); North American Oil Sands Corporation (Steam Assisted Gravity Drainage; 2002 – 2007); Seven Generations Energy Ltd. (Tight/shale liquids rich gas; 2007 – 2018). The first three were sold as private companies to larger enterprises, all earning strong rates of return (65 to 200%) for the founding institutional investors. Seven Generations became publicly traded through an IPO in 2014. Pat retired as CEO of Seven Generations in June 2017 but remained on its Board of Directors until May 2018. Pat recently agreed to serve as a director of Nauticol Energy, a private, Calgary-based petrochemical manufacturer. Pat, as a member of a team of entrepreneurs, is presently engaged in building a company with the objective of developing new markets for Canadian natural gas via electrical power generation, petrochemical manufacture and LNG export and vertically integrating into development of natural gas resources.

Pat was awarded the Resource Leadership Award (2017) by the Alberta Chamber of Resources, Business Citizen of the Year (2016) by the Grande Prairie Chamber of Commerce, the Canadian Engineering Leadership Award by the Schulich School of Engineering (2013), Oilman of the Year by the Lloydminster Oilfield Technical Society (2008) and was twice honoured by the Ernst & Young Entrepreneur of the Year Awards, as a Regional, sector finalist for North American Oil Sands and as Regional sector winner for Seven Generations.

Pat participated in the Schulich Industry Advisory Council, an advisory board for the Schulich School of Engineering, for several years. Pat served as a committee chairman for the Canadian Heavy Oil Association and as Co-chairman of Canadian Association of Petroleum Producers’ Environmental Research Advisory Committee (both in the early 90s). Pat was co-founder of the Lloydminster and District Heavy Oil Section of the Petroleum Society (now part of the Society of Petroleum Engineers). Pat and his wife, Connie, have been major donors to the Banff Centre, the University of Calgary’s Schulich School of Engineering and they funded a program in Attention Deficit Disorder with the Faculty of Education at the University of Calgary. Passionate environmentalists, Connie and Pat have recently contributed through the Pembina Institute to the Alberta Narratives Project, a project aimed at facilitating dialogue among Albertans on the subject of climate change.

Pat served the Government of Alberta as a technical expert for the natural gas team in the 2015 Alberta Royalty Review and he is presently serving the Government of Canada on the Sustainable Economic Development Table for Resources for the Future. Pat served briefly (2007 – 2009) as Honorary Consul for Sweden in Southern Alberta. In addition to Seven Generations, Pat has served as a director of several Canadian companies. He has received corporate director certification (ICD.D) from the Canadian Institute of Corporate Directors and Professional Engineer (P.Eng.) certification from the Association of Professional Engineers and Geoscientists of Alberta.