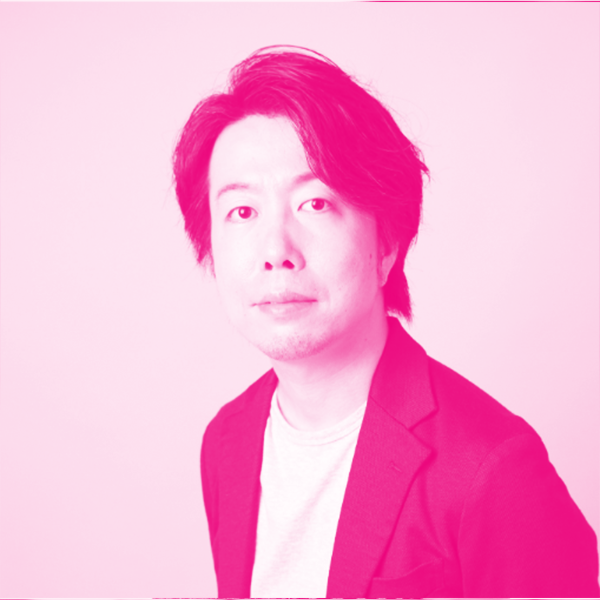 Nozomu is an Associate Professor at the School of Biomedical Engineering at the University of British Columbia. Combining technologies in cell engineering, genome editing and computational biology, Nozomu’s lab is developing new technologies to measure the dynamics of molecules and cells and to understand heterogeneous molecular dynamics of cells in complex biological systems, including mammalian development and cell differentiation.

Previously, Nozomu was an Associate Professor at the University of Tokyo’s Research Center for Advanced Science and Technology and also served as the Director of the Laboratories for Systems Biology and Medicine.

Nozomu received his bachelor’s, master’s and Ph.D. degrees in Bioinformatics / Systems Biology from Keio University in 2005, 2007 and 2009 respectively under the supervision of Dr. Masaru Tomita. He then completed postdoctoral training at Dr. Fritz Roth’s lab at Harvard Medical School before receiving a Banting Postdoctoral Fellowship and continuing his training with Dr. Roth at the University of Toronto.

Nozomu is also a recipient of JSPS fellowships DC1 (Selection Year 2006), PD (slid from DC1) and Research Abroad (Selection Year 2009) awarded by Japan Society for the Promotion of Science, the PRESTO Researchership awarded by Japan Science and Technology Agency (2014-2018), and the Young Scientists Award by the Minister of Education, Culture, Sports, Science and Technology, Japan (2020).