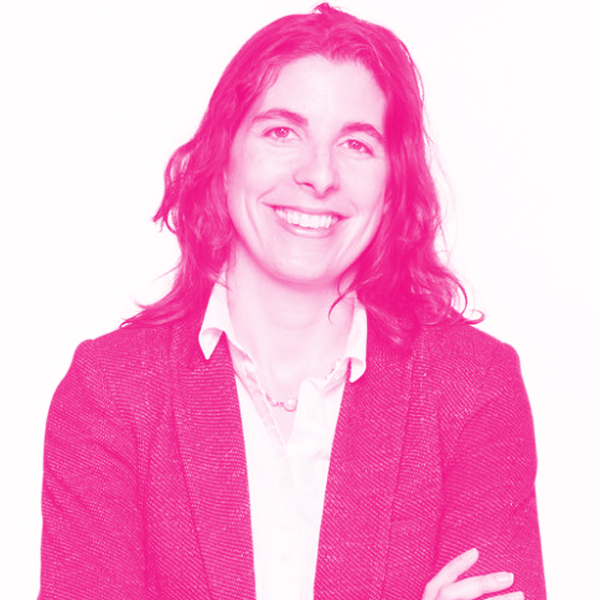 Sidewalk Labs is an urban innovation company owned by Alphabet Inc., the company that owns Google. Currently it is working with Waterfront Toronto to develop a a live and work district on acres of former industrial land on the eastern end of the city’s lakefront. Nicole spearheads the Toronto project while focusing on sustainability, mobility, connectivity, energy. Previously, Nicole worked for BDC in Toronto as Associate Director of Strategic Investments and Partnerships. She was a force behind BDC’s investment in several Atlantic Canadian companies, including Swept, Eigen Innovations and HeyOrca. In 2017, she became director of Director of Strategic Investments and Women in Tech. For the past two years, Nicole has served on the board of Propel ICT and previously worked for the New Brunswick Innovation Foundation and First Angel Network.