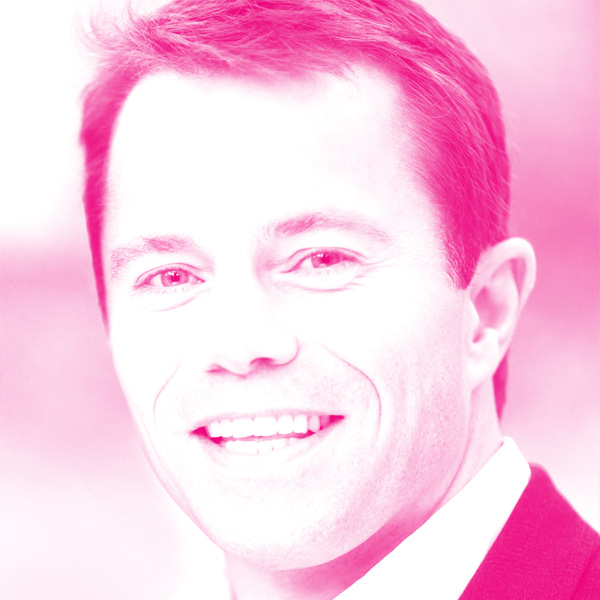 Nick Beim is a partner at Venrock based in New York City and focuses primarily on data intelligence, software and consumer investments.

In the data intelligence area, Nick led the initial venture investments in Dataminr, a pioneer in the field of real-time information discovery that applies machine learning to social media and other large public data sets; Percipient.ai, a computer vision advanced analytics platform founded by a former US Joint Task Force Commanding General and the former head of Google Maps; and Intent Media, a machine learning pioneer in dynamic customer segmentation.

Nick’s primary passion outside of venture investing is international development, and in particular accelerating international development through entrepreneurship. Nick serves on the board of Endeavor, a non-profit organization dedicated to supporting entrepreneurs in developing countries that Tom Friedman has called “the best anti-poverty program of all.” He is also a member of the Council on Foreign Relations and an Advisory Board Member at the Center on Global Energy Policy.