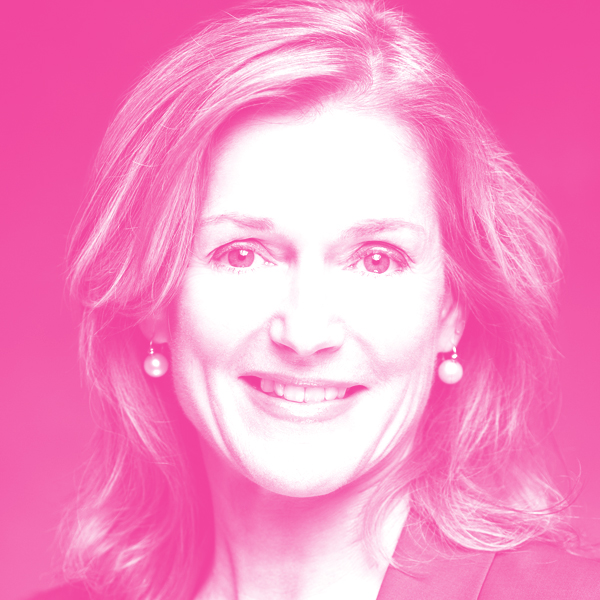 Natalie Dakers is the founding president and CEO of Accel-Rx, which is Canada’s first health sciences accelerator, focused on company creation. Since its inception, Accel-Rx has established itself as a national Centre of Excellence for Commercialization and Research (CECR). Currently Natalie is a board member of BIOTECanada, Augurex Life Sciences Corp., and Imstar Therapeutics Inc.
Previously, Natalie served on the Board of Canada Foundation for Innovation, Genome Canada, Genome BC, and the Michael Smith Foundation for Health Research.

Prior to her role with Accel-Rx, Natalie was the founding president and CEO of CDRD Ventures Inc. (CVI), which acted as the commercial arm of the Centre for Drug Research and Development (CDRD). She was also the founding CEO of the CDRD, another CECR located in Canada. Natalie is no stranger to leading new innovations, having primed the pump at CVI with five new companies and having previously headed Neuromed Pharmaceuticals Inc., a private biopharmaceutical company. As cofounder and CEO, Dakers built the company from inception and raised three rounds of venture financing totaling approximately $70 million before it partnered with Merck and was later publicly traded. Natalie also managed technology transfer for the life sciences sector at the University Industry Liaison Office (UILO) at the University of British Columbia, where she was involved in the creation and spin-off of more than a dozen high-tech and biotech startups.

Natalie has received some of Canada’s most prestigious awards including being named one of the 35 Most Influential Women in BC in 2016 and receiving the Startup Canada Award for “Startup Canada Entrepreneur of the Year” in 2015. She also has received a Peak Award for Performance and Excellence in 2004 and BIOTECanada’s Gold Leaf Award for Industry Leadership in 2009. In 2016, she was named one of Canada’s Most Powerful Women.