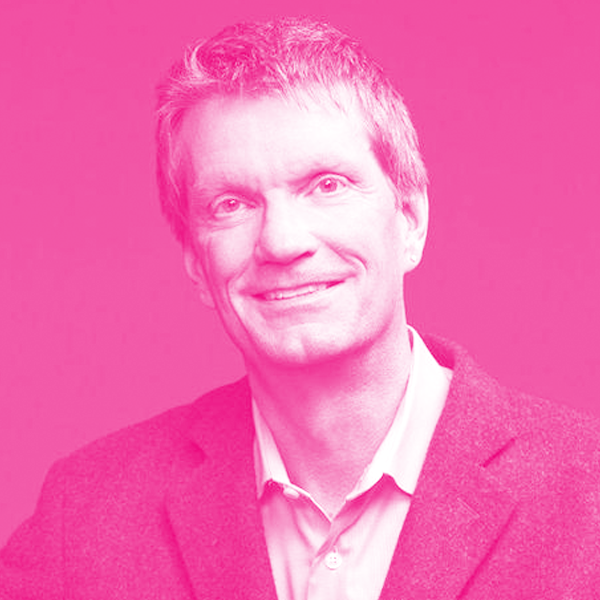 Mike is one of the co-founders of Cloudera, a publicly traded company providing a software platform for data engineering, data warehousing, machine learning and analytics that runs in the cloud or on premises. After co-founding the company in 2008, he was CEO until 2013 and then Chief Strategy Officer and Board Chairman from 2013 to 2019. Cloudera went public in 2017 with an initial valuation of over $2.3 billion.

Prior to founding Cloudera, Mike was Vice President of Embedded Technologies at Oracle from 2006 to 2008. He joined Oracle after his previous company, Sleepycat Software, was acquired in 2006. Mike was the first full-time employee at Sleepycat Software, serving as VP of Sales and Marketing from 1998 to 2000 and then as CEO from 2000 until its acquisition in 2006.