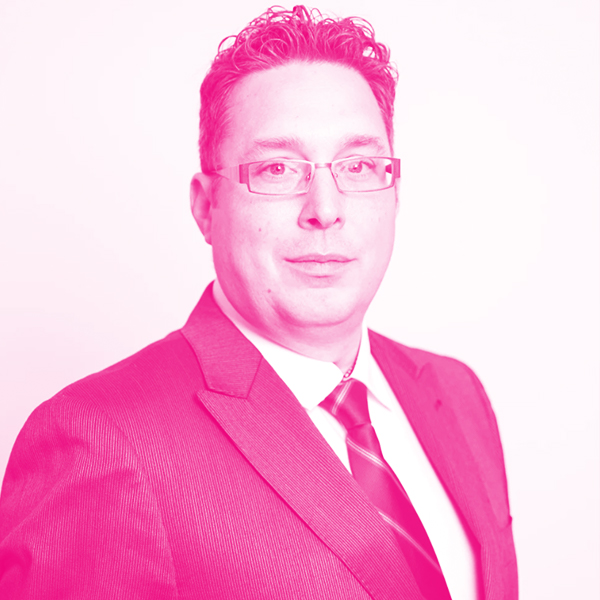 Mike MacKillop is a twenty-year veteran of the Canadian Armed Forces and has served on a variety of domestic and international operations. His operations and planning experience was honed in his assignments as the Operations Officer for the First Battalion, Princess Patricia’s Canadian Light Infantry and later for The Calgary Highlanders, as the Chief of Plans for the first enhanced Forward Presence Battle Group in Latvia, and as the J5 Advance Planning with Task Force Latvia. He is a graduate of the Land Forces Technical Staff Program and spent several years working on the major capital project aimed at enhancing the Canadian Army’s sniping, parachuting, night vision, and reconnaissance capabilities. As a reconnaissance platoon commander in Afghanistan, he was awarded the Medal of Military Valour for ‘exceptional leadership under fire’. He continues to serve with the primary reserve as a company commander in The Calgary Highlanders.

Mike holds a Bachelor of Arts in philosophy from the University of Calgary and a Masters of Public Administration specializing in defence engineering management from the Royal Military College of Canada.