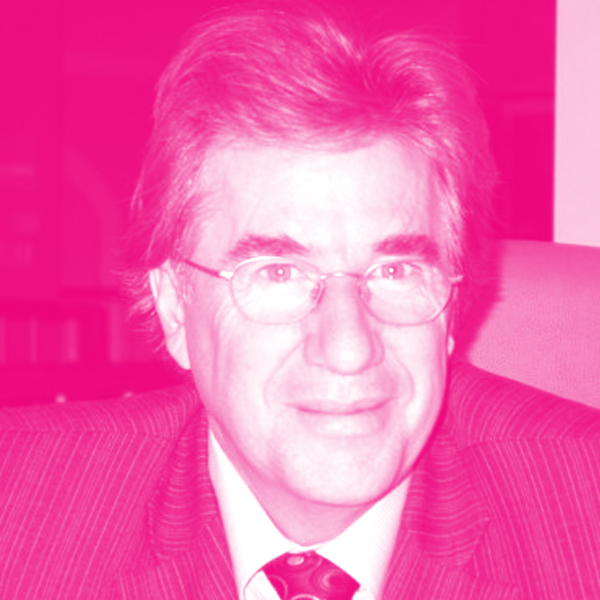 Chair of the Board, LeddarTech | Co-Chair, Investissement Quebec Venture Committee

Michel has 15 years of experience as an entrepreneur and 15 as an angel investor. He serves on the boards for OMERS Ventures, hi-tech company Octasic, VC fund Anges Québec Capital, and the National Angel Capital Organization. Since 2014, he has chaired the board of hi-tech company LeddarTech. Michel has founded six companies, but his greatest success was with voice-over-ATM technology company InnoMediaLogic Inc. It was sold in a transaction honoured as “the best VC deal in Canada” in 2000. A founding member of Anges Québec network, he recently completed an eight-year tenure on its board. Michel served on Investissement Québec Board for close to seven years and currently co-chairs its Venture Committee.