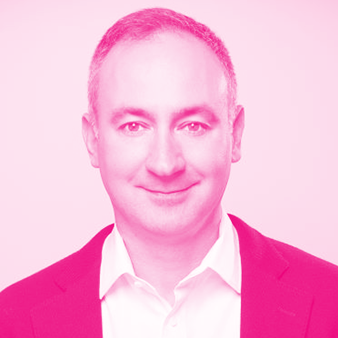 Michael Serbinis is the founder and CEO of League. With more than $1B of exits, he is known as a visionary leader and entrepreneur who has built several transformative technology platforms across industries. Serbinis worked alongside Elon Musk at Zip2 and founded and helped build Kobo, Critical Path, DocSpace, and now League. League is North America’s leading enterprise health OS, a data-driven platform designed to provide a personalized, single access hub for employees to find, understand and use their health, well-being and benefit programs. This new “front door” to healthcare eliminates the current sea of point solutions via an integrated ecosystem of over 100 insurance carriers, healthcare partners and HRIS systems and provides employers with a direct line of sight into the health of their workforce. Customers like Unilever, Uber, Shopify, and Lush Cosmetics are amongst the hundreds of employers currently using League to get more out of their healthcare investments.

He is also the CEO of Three Angels Capital, a G7/ML7 Fellow of the Creative Destruction Lab, a member of the Business Council of Canada and a Board member for the MaRS Discovery District, Perimeter Institute for Theoretical Physics and the Vector Institute. In 2020 he was awarded the prestigious Region Builder Award by The Toronto Board of Trade. He holds a BSc in engineering physics from Queen’s University and an MSc in industrial engineering from the University of Toronto.

As a highschool student, Michael developed a quantum cryptography system, and a high temperature superconductor propulsion system that won Gold at the Intel International Science & Engineering Fair. Michael has won numerous other awards, sponsorships and jobs from NASA, Rockwell Aerospace and Intel.