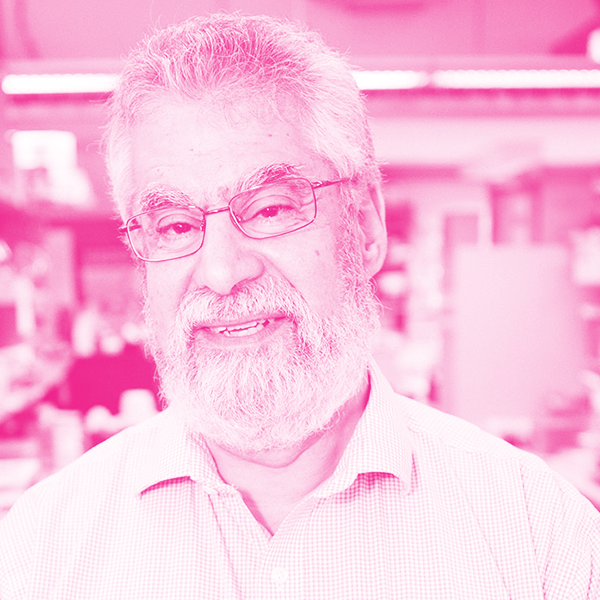 Michael Sefton is regarded as a pioneer in tissue engineering and a leader in biomaterials, biomedical engineering and regenerative medicine. He was the first to recognize the importance of combining living cells with synthetic polymers to create “artificial” organs and tissues. Sefton has published extensively in the world’s leading journals and international conference proceedings, and is the holder of several U.S. and international patents. He is a recipient of the Terumo Global Science Prize and the Gold Medal of Professional Engineers Ontario, among many others. He was elected to the US National Academy of Medicine in 2015.