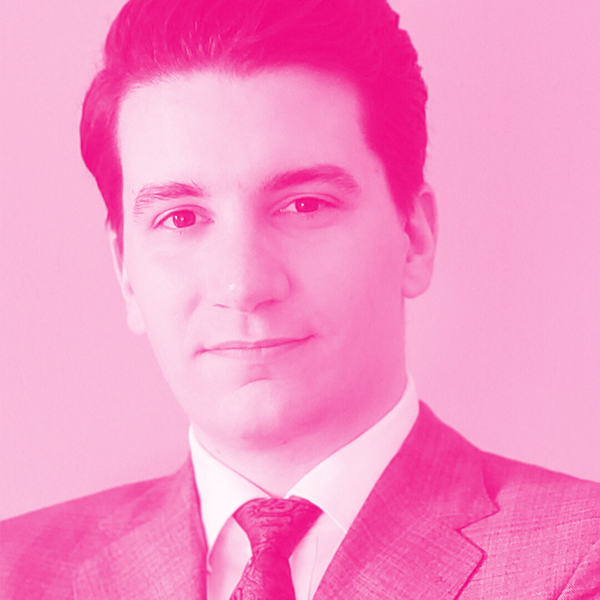 Maxime is a Venture Manager at CDL-Montreal. He joined the team with a very diversified background. Starting his career as a French Navy Officer, he then became an Aerospace Engineer. Maxime has occupied several positions ranging from Industrial Engineer to Manager with a strong taste for Project Management and Continuous Improvement.

Maxime holds a Bachelor in Engineering from l’Université Pierre et Marie Curie (Paris), a Master of Science in Fluid Mechanics from the same university and l’École Polytechnique (Paris) as well as an MBA from HEC Montreal.
His first experience with the CDL program started as an MBA student helping a massively scalable venture to pivot.