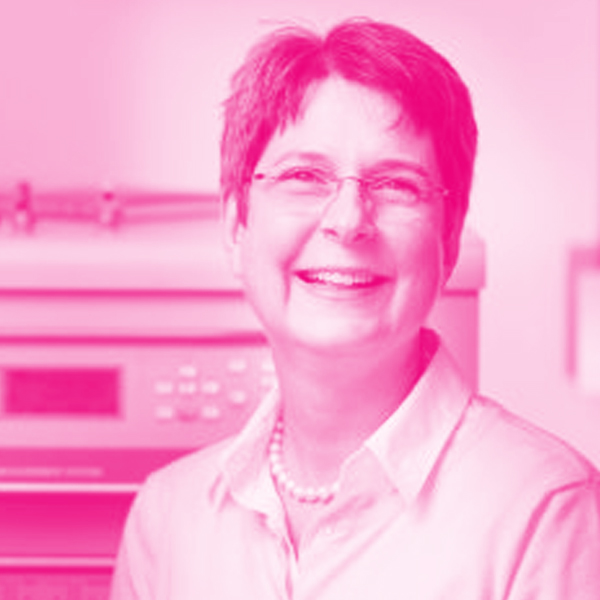 Mary Anne White received her BSc in Honors Chemistry from the University of Western Ontario (London, Canada) and her PhD in Chemistry from McMaster University (Hamilton, Canada). She held an NSERC postdoctoral fellowship at Oxford University, and then was an NSERC University Research Fellow at University of Waterloo. In 1983 she moved to Dalhousie University in Halifax, Nova Scotia, Canada, where she was Professor of Chemistry and Physics until 2016. From 2002 to 2008, she was Director of the Institute for Research in Materials.

She is now Harry Shirreff Professor of Chemical Research (Emerita). Her research interests centre on thermal properties of materials, especially where dynamical disorder is involved. This includes thermal stability, phase transitions, thermal conductivity and thermal expansion, ranging from fundamental approaches to applications as diverse as heat storage materials, thermoelectrics for solid state cooling, and separation science. She is an author of more than 200 papers and also a textbook, “Physical Properties of Materials”. She has led research projects totaling more than $17 million. Mary Anne has been involved with many national and international scientific groups, including NSERC, the Canadian Society for Chemistry, Canada Foundation for Innovation, IUPAC and the International Council on Materials Education. One of Mary Anne’s main “outside” interests is in bringing science to the general public.