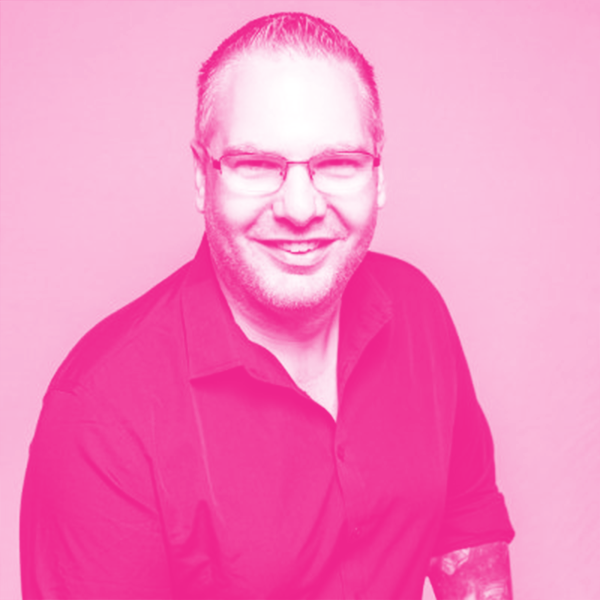 Loren Padelford is the Founder and General Manager of Shopify Plus, the fastest-growing enterprise saas platform in the world. Shopify Plus is the enterprise business unit of Shopify, supporting the most innovative, and most complex retailers and merchants on Earth. Together with customers like Steve Madden, AllBirds, Fashion Nova, Budweiser, P&G, Morphe, RING, The Brick/Leons, Staples, and over 6000 more, Shopify Plus is redefining eCommerce and shopping for large merchants, on a global scale.

Founding Plus in 2014, Loren leads a truly world-class team of product managers, designers, software developers, salespeople, account managers, HR partners, recruiters and operations folks. Over four fast-paced years, Plus has grown from $0 to hundreds of millions in revenue, and from a team of less than 5 to over 600+ people worldwide.