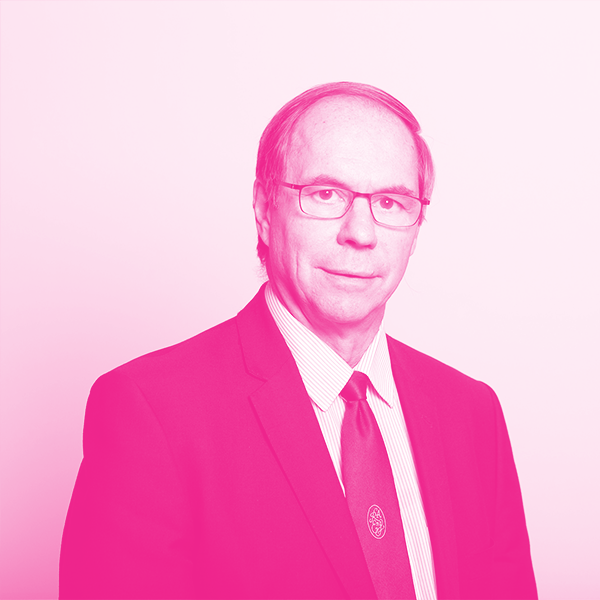 Professor Lionel Tarassenko CBE FREng FMedSci was born in Paris, but was educated at the University of Oxford, receiving the BA in Engineering Science in 1978 and the DPhil in medical electronics in 1985. After a period in industry, he was appointed University Lecturer and Tutorial Fellow at St Hugh’s College in 1988. He was elected to the Chair of Electrical Engineering and to a Professorial Fellowship at St John’s College in 1997. He was the driving force behind the creation of the Institute of Biomedical Engineering (IBME), a research institute on the medical campus, which he directed from its opening in April 2008 to October 2012. Under his leadership, the IBME grew from 110 to 220 academic researchers, and it was awarded a Queen’s Anniversary Prize for Higher Education in 2015 for “new collaborations between engineering and medicine delivering benefit to patients”. He then became the Head of the Department of Engineering Science (Dean of Engineering) in September 2014, a post he held until August 2019. In November 2018, the Department reached the no.1 spot in the Times Higher Education University world rankings for Engineering & Technology.

Professor Tarassenko has a passion for developing signal processing and machine learning techniques for healthcare applications. His work has had a major impact on the identification of deterioration in acute care and on the management of chronic disease. The system which he designed for patient monitoring in critical care was the first machine learning system to gain FDA approval (in 2008). Prior to that, Professor Tarassenko had been closely involved in the development of some of the jet engine monitoring software at the core of the Rolls-Royce TotalCare® package. This won him the Rolls-Royce Chairman’s Award for Technical Innovation in 2001 and the Sir Henry Royce High Value Patent Award in 2008.

Lionel is also passionate about innovation and entrepreneurship. He is a director of the University’s wholly-owned technology transfer company, Oxford University Innovation, and has founded four University spin-out companies. He is also the R&D Director of Sensyne Health, an AIM-listed company whose business model is to apply machine learning algorithms to NHS data for the purpose of making new discoveries and improving patient outcomes.

Professor Tarassenko was asked by the Vice-Chancellor in late 2018 to set up a new graduate college in the University and his appointment as President of Parks College was confirmed by the University Council in February 2019. During his time as an Oxford academic, he has supervised 64 graduate students to successful completion of their doctoral theses. He brings his enthusiasm for interdisciplinary research and entrepreneurship to his role as the Head of Oxford’s newest college.