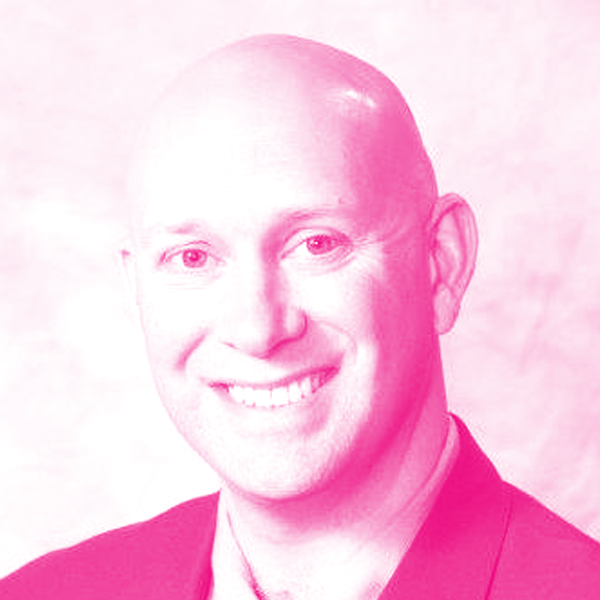 Lee Bragg is CEO of EastLink and its associated telecommunications companies, which include Amtelecom, Coast Cable, and Delta Cable. After holding various positions in the Bragg family food business, he moved to cable operations in 1996. Under his leadership, EastLink has grown to become the fifth-largest cable company in Canada, operating from coast to coast. EastLink has been recognized as one of Canada’s 50 Best Managed Companies for four years in a row, while its parent company, the Bragg Group, was named Canada’s Family Enterprise of the Year in 2009.