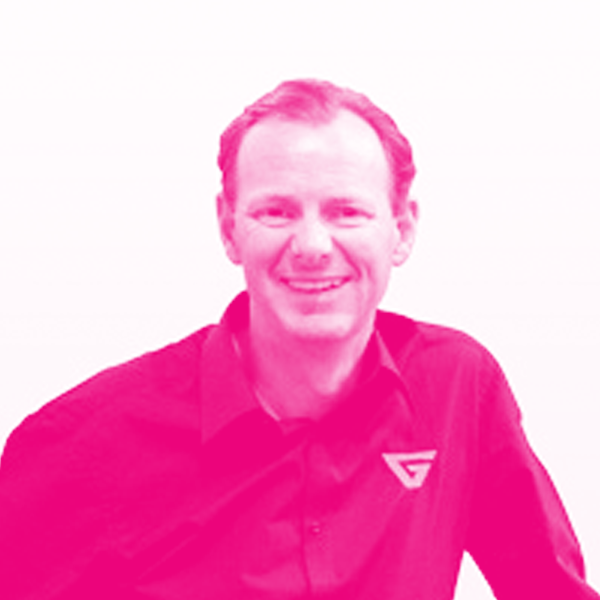 The LNT Group’s Chairman is Lawrence Tomlinson who is one of the UK’s most successful entrepreneurs. The self-made businessman has been expanding the Group since he started in business 30 years ago. Commercial accomplishments led to Lawrence being named Institute of Directors’ Overall UK Director of the Year in 2013 and was the Government’s Entrepreneur in Residence in 2014, advising the UK Government on business policy.

Lawrence can often be found on the podium celebrating major wins with his Ginetta race cars. An accomplished racing driver, winning at Le Mans in the famous 2006 24 hour race, he is passionate about providing an accessible route to top level racing for aspiring drivers.

Now one of the leading business spokespeople on banking practice, following the publication of the www.TomlinsonReport.com in 2013, Lawrence is dedicated to promoting fair banking practice where both bank and business can grow together to benefit the U.K. as a whole.