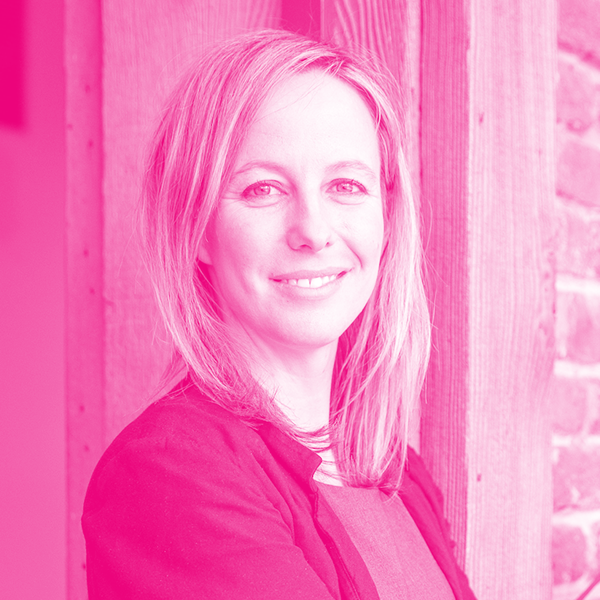 Kristen Berman studies how people actually act in the marketplace, as opposed to how they should or would perform if they were completely rational.

Kristen co-founded Irrational Labs, a behavioral product design company, with Dan Ariely in 2013. Irrational Labs helps companies and nonprofits understand and leverage behavioral economics to increase the health, wealth and happiness of their users. She also co-founded Common Cents Lab, a Duke University initiative dedicated to improving the financial well-being of low- to middle-income Americans. Under Kristen’s leadership, Common Cents launched over 50 experiments with companies, touching tens of thousands of people. Kristen’s work has been featured in the Stanford Innovation Review, TechCrunch, and Scientific American.

Kristen was on the founding team of the behavioral economics group at Google, a group that touches over 26 teams across Google, and she hosted one of the top behavioral change conferences globally, StartupOnomics. She co-authored a series of workbooks called Hacking Human Nature for Good: A practical guide to changing behavior, with Dan Ariely. These workbooks are being used at companies like Google, Intuit, Netflix, Fidelity, and Lending Club for business strategy and design work.