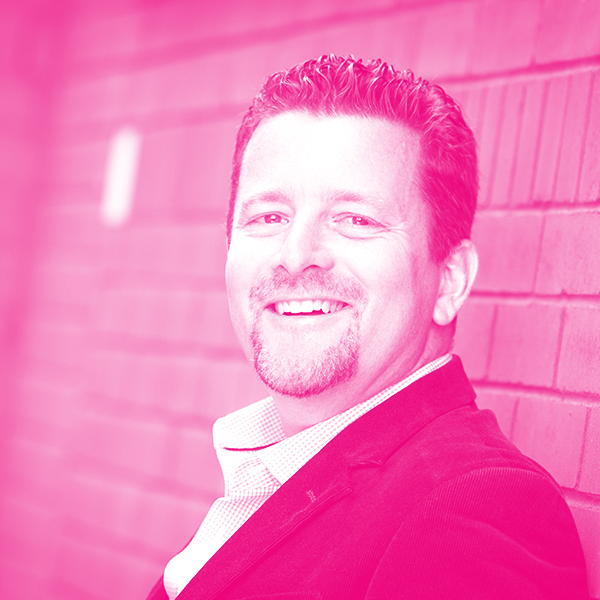 In 2010, Kirk co-founded Wave, and has since led the company through tremendous growth to 400,000 active small businesses, 280+ people on the Wave team, and over $100 million in funding raised from investors around the world. Wave was acquired in June 2019 by H&R Block for over $537M – the 7th largest tech exit in Canada since 2001. Under Kirk, Wave has won numerous awards for leadership, culture, and innovation, including the Deloitte Fast 50 and Growth 500, the KPMG Fintech 100, Great Places to Work Canada and a 2 time recipient of Canada’s Most Admired Corporate Cultures. In addition, Kirk was honoured as one of Canada’s Most Admired CEOs in 2019. He has served as an advisor to the Next 36, the Rotman Creative Destruction Labs and provides mentorship to young entrepreneurs and startup visionaries.