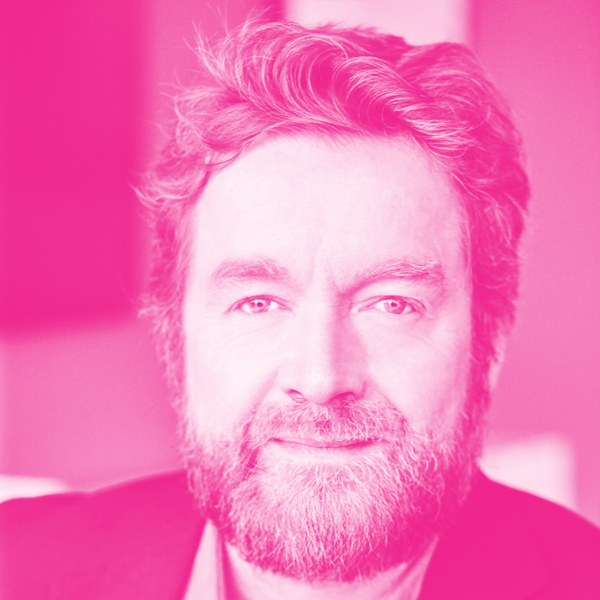 Kevin is Partner and CSO of AmorChem. His scientific acumen is of great value to the fund, in particular in the shaping of opportunities as they evolve in the pipeline. Keeping a close watch on breakthrough scientific research, he is able to place the portfolio opportunities in a broader emerging context. He managed ten projects in AmorChem I and contributed in a particularly significant way to the positioning of Mperia Therapeutics, Fairhaven Pharmaceuticals and the PCSK9 project.

He joined the team as Director of Project Management in 2013, and quickly became Vice President, Research. Kevin had previously gained 25 years of experience in the university research and biotechnology industry. He was part of the creation and worked as the head of research and development for companies such as Compatigène and Chronogen. He obtained his MSc in analytical chemistry from Queen’s University, Belfast and subsequently performed his PhD studies in biochemistry at the University of London School of Pharmacy. He completed his post-doctoral work at the Institut de recherches cliniques de Montréal.