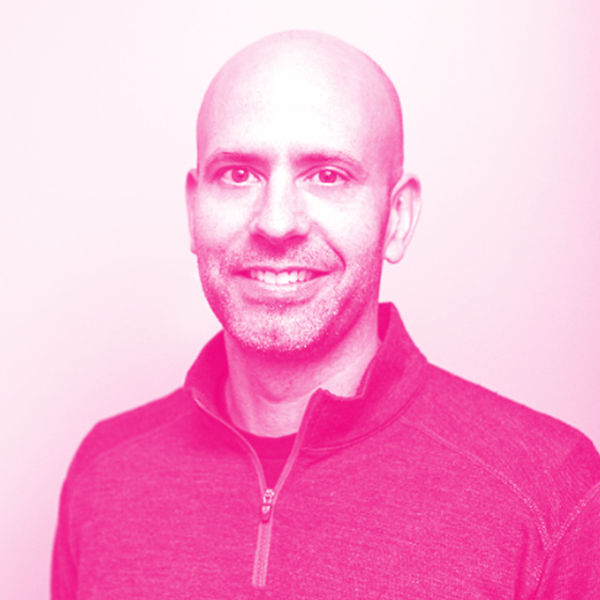 Kent Brown is a builder of awakened cultures with passionate and high performing teams, an entrepreneur and a leader in renewable energy. Involved in renewables since 2001, he was the founding CEO & Director of BluEarth Renewables from 2010 to 2015, and Founder & Executive Advisor, Director until December 2019. He is currently Board Chair of VEERUM, a SaaS provider that matches digital technologies with asset ownership, helping clients build and maintain a better world. As partner at The Awakened Company, his focus is to help organizations set or re-set their strategy in an Awakened manner, with a focus on values, vision and culture. He is also an active angel investor with a focus on climate tech.

In less than five years at BluEarth, Kent and his team created signifcant value, growing the business from nothing to over $1.2 billion of high quality, long-term contracted, Canadian renewable energy assets and over 50 employees, with a compounded return to investors of over 25% per year, significantly outperforming its peers.

Prior to co-founding BluEarth, Kent was CEO of Canadian Hydro Developers, building a company with a strong culture and over 130 passionate employees – sustainably growing the business to become Canada’s largest renewable energy company, with a compounded return to investors of 30% per year over a nine-year period, and an enterprise value of $1.6 billion, significantly outperforming its peers.

Kent is passionate about climate change and has played key roles assisting in the development of government policy to address climate change. In August 2015, he was appointed by the Government of Alberta’s Climate Change Advisory Panel to co-lead and co-facilitate Electricity Stakeholder Technical Engagement sessions, which lead to the Climate Leadership Plan, Alberta’s first policy response to climate change. He continues to be an influencer and sounding board for policy development.

Along with his wife, he co-created The Catherine Bell & Kent Brown Awakened Company Award at Queen’s for the Master of Entrepreneurship & Innovation to support high-performing academic students who couldn’t otherwise afford tuition for this program.

Kent holds a Bachelor of Arts (Hons.) from Western University and is a Chartered Professional Accountant and Chartered Accountant. Kent was named one of Canada’s Clean50; Canadian Innovator of the Year by Clean Energy Canada; one of Canada’s Top Energy Innovators by Alberta Oil Magazine; and one of Alberta’s 50 Most Influential People by Alberta Venture Magazine.