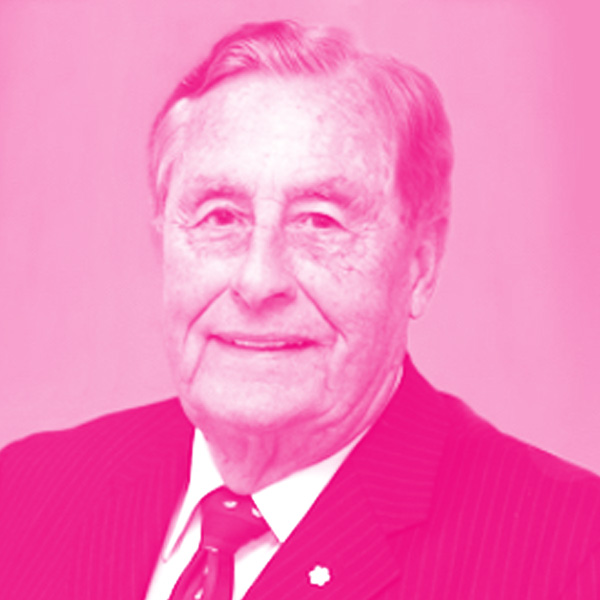 Ken Rowe founded IMP in 1967, and as Executive Chair, he remains active in guiding and setting policy/vision for the group. He’s a past director of a number of public companies, including the Royal Bank of Canada, and the recipient of numerous awards, including the Order of Canada. He has been recognized as one of the top 50 CEOs in Atlantic Canada and as one of Canada’s Outstanding Aerospace Visionaries. He has also been inducted into the Canadian Business Hall of Fame and he is the namesake of the Dalhousie University Rowe School of Business.